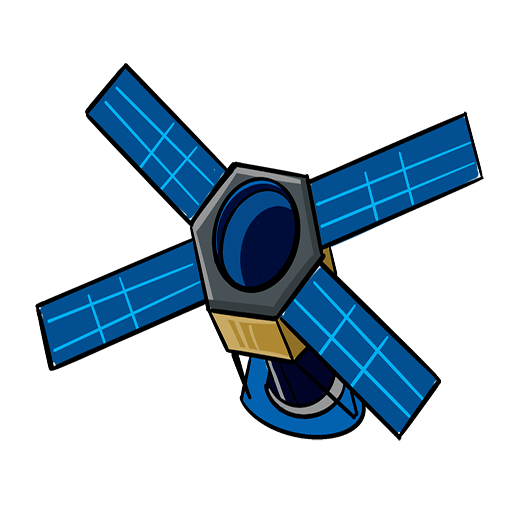 It has been at the forefront of the nation’s steadily achieved mission in the space science and technology sector.
Read More It was initiated in April 2017 by HH Sheikh Mohammed bin Rashid Al Maktoum, Vice President and Prime Minister of the UAE
Read More 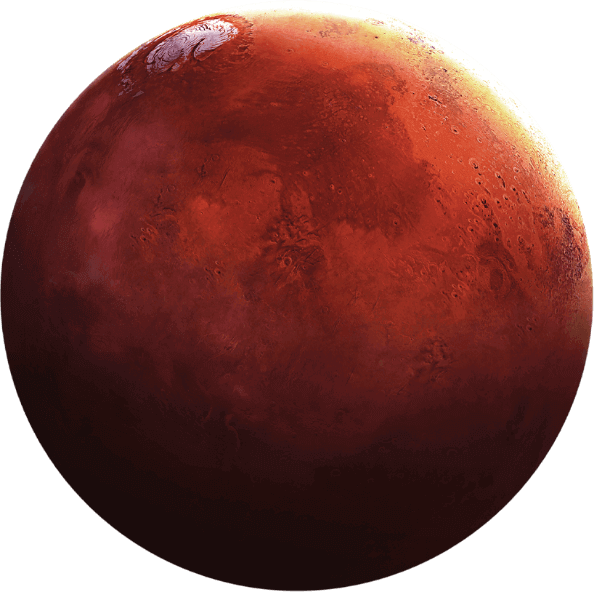 Established in 2006, the Mohammad Bin Rashid Space Centre (MBRSC) started out with five engineers, who took it upon themselves to develop their capabilities and expand their knowledge in the field of space, relying on strong will and solid determination. Since then, the centre has continued its journey to be the incubator of the “UAE National Space Programme”. The MBRSC has undertaken the tasks of building, developing, and operating a number of Earth observation satellites, providing imaging services, analysing and studying them, as well as producing relevant data to scientific communities and research centres around the world. Among the satellites that the centre operates are DubaiSat-1 & DubaiSat-2. The MBRSC is also responsible for KhalifaSat, celebrated as the first satellite that was fully built by Emiratis in 2018. Recently, the centre revealed its plan to develop the new satellite MBZ-SAT, which is expected to be launched at the end of 2023 and to be the latest in the field of high-resolution imaging from outer space.

Explore more about our Imaging and Data Analysis Services

Know More
Register In Our Webinars
Skip to content